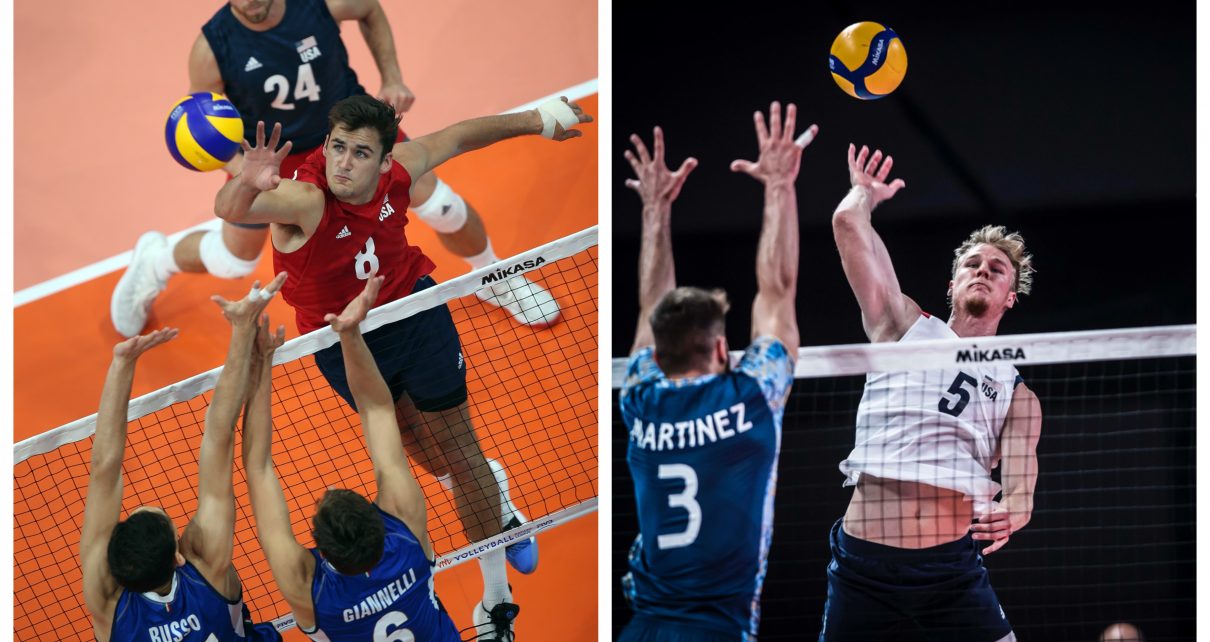 From the black and gold to the red, white, and blue: the Long Beach State men’s volleyball team has been taking over at the Olympics. This year, the program will be represented by three Olympians, two alternates, and two coaches, with a total of seven of the city’s 17-person Olympic delegation coming out of the Walter Pyramid.

Men’s volleyball coach Alan Knipe isn’t heading to Tokyo, but he’s enjoying sitting back and watching so many players who played for him preparing to do so. TJ DeFalco and Kyle Ensing are both members of the USA men’s indoor team, while Taylor Crabb will compete on the beach for the USA. Josh Tuaniga and Dustin Watten are both alternates for the USA indoor team, and former player/assistant coach Tyler Hildebrand will be in Tokyo as the director of the USA’s beach program; current LBSU assistant women’s coach Matt Fuerbringer will be an assistant with the men’s indoor team (Fuerbringer is the only member of the LBSU delegation who didn’t play for Knipe).

“It’s a huge point of pride for me,” said Knipe. “When we recruit these guys we bring them in and talk about expecting greatness in everything they do. It’s not out of reach to be an Olympian or a professional, or to be exceptional in other fields. To watch our guys hit the pinnacle and their number one goal, it’s emotional, every time.”

For DeFalco, the two-time National Player of the Year while at LBSU, this Olympics is the fulfillment of a lifelong dream (literally) for a generational prodigy who has been involved with the national team since the summer after he graduated high school.

“It’s been one of my dreams for the longest time,” said DeFalco. “It’s finally here. It’s the pinnacle of sports. I’m just very humbled and really excited about the opportunity.”

His teammate at LBSU all four years, and now on the national team, had a very different path to the Olympics. While DeFalco has been an elite volleyball player seemingly since he could watch, Ensing came to the sport late, in high school.

“Yeah TJ was born to be a volleyball Olympian, my story is a little different,” Ensing said with a laugh. “I played football and basketball in high school, then I broke both wrists playing football and was like, ‘Maybe I’ll try volleyball.’”

Ensing ended up as a four-time All-American at Long Beach State, and has more than earned his spot on the national team–he just didn’t believe it until fairly recently.

“It was probably my junior or senior year that Alan really broke through to me about that,” he said. “I just wanted to be the best I could be–and it’s gotten me here.”

The missing piece of the LBSU puzzle is Tuaniga, who was also a National Player of the Year as part of the two-time NCAA championship squad alongside DeFalco and Ensing. The trio came in together and are likely to be a big part of the 2024 and 2028 plans for the national team, but Tuaniga is an alternate this year because the national team setter spot was solidified. Still, he played earlier this summer with the National Team, and LBSU Olympian David Lee (a three-time Olympian on the men’s team) called him the “future of USA volleyball.”

Knipe is not known for boasting or for looking ahead–he is the prototypical “one day at a time” coach. But he couldn’t help getting ahead of himself when he and Hildebrand had secured commitments from DeFalco, Tuaniga, and Ensing while they were in high school.

“I think it’s going to be one of the best classes ever here, all three of them could really go on to do something special,” he said at the time. That day has arrived, and it’s left Knipe brimming with pride.

“To look at the guys we were bringing in and try to project, it was something I felt was possible for them because if the teammates they’d be with, the training they’d get, and their individual talent and drive,” he said. “My pride comes from–you don’t get to control all the things that will come their way, whether it’s injuries or a million other things that could derail them from their plan. It’s almost like a sense of relief that they’ve been able to do this. Having it come to fruition it becomes almost a parent sitting at a recital with a big smile on your face.” 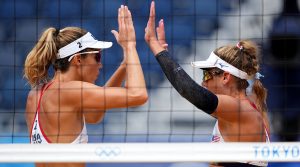 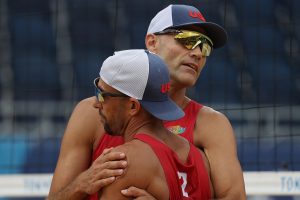