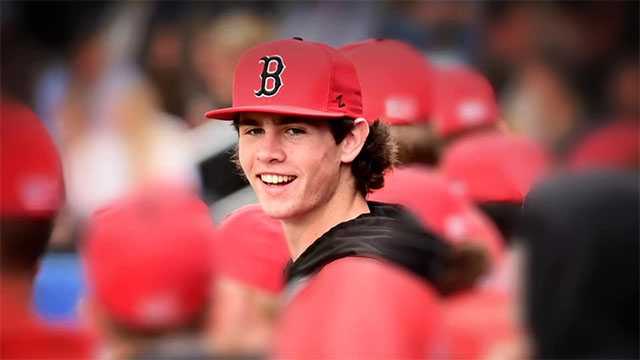 It happened around 6 a.m. Sunday north of Highway 43. Officials said three teens were fishing when Griffith fell out of the boat and drowned. His body was recovered shortly after.

Friends and family of Griffith said he died doing one of the things he loved the most.

“They were going out fishing. From my understanding, he was messing around with the trolling motor when all of a sudden the others on the boat looked around and didn’t see him anymore,” said Chief Trevell Dixon with the Reservoir Police.

Griffith’s two friends jumped in to try to save him. Rescue crews rushed out to help, but it was too late.

At Brandon High School, instead of preparing for another school year, students and faculty are now helping each other deal with a terrible loss.

“That is where you turn to now, is his immediate family and the grieving process. I don’t know that it ever goes away, but you pick up the pieces and move on,” said Brandon High School Principal Dr. Bryan Marshall.

Griffith was a pitcher with the Brandon baseball team. One of the coaches said he left an undeniable mark on those who shared the field with him.

“It is tough. Nobody has the right answers at a time like this. You just lean on each other,” said BHS Baseball Coach Daniel Best.

His friends and teammates huddled around the pitcher’s mound at Brandon’s baseball field, mourning their teammate.

“I don’t think there was a day that I saw him that he didn’t make me laugh at least one time,” said Jonah Katsaboulas.

“He’s gone way too early. He was a great friend. I hung out with him a good bit this past year. We grew up playing t-ball together,” said Trace Huston.

“Everybody loved him. I don’t know of anyone who didn’t like him,” said Jacob McCall.

Griffith’s friends said his favorite places were on the baseball diamond and on the water fishing. They are now left wondering how they will go on, doing the things without the teammate and friend they will dearly miss.

Arrangements and other ways to honor Griffith for the public are still pending. 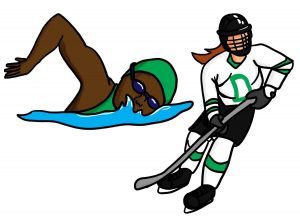 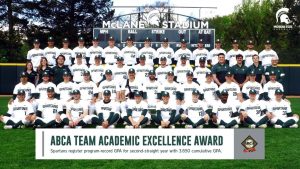 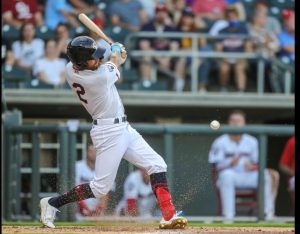